fiberwoolie
In a nutshell, I’m a 62 year old woman who has been married to her best friend for 35 years. I knit 😁
Other Info
Social Links
Photos
Projects
Friends 34 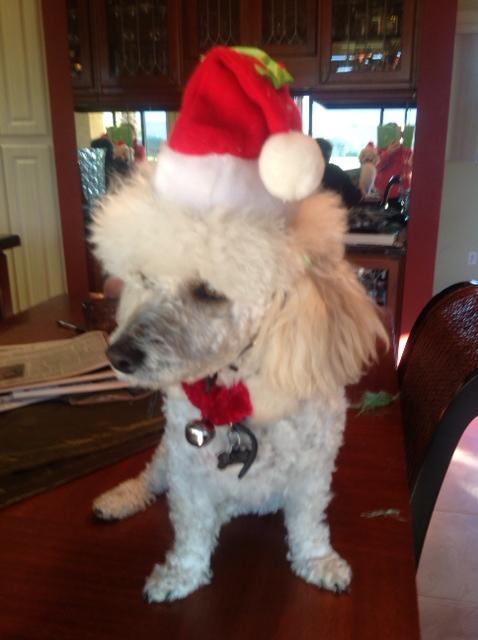 Free Patterns has moved to Blogs. To add a free pattern of your own, start an "article" and select "free pattern" as the Category. It will be listed in the blog area under Free Patterns.